AN EXPLORATION OF POETIC TECHNOLOGY
Casper is a functional poetic object - an everyday object who's function has been augmented or altered to meditate on larger social narratives.
My Role
Designer, Engineer
My Team
Atrayee Sarkar — Designer
Vi Nguyen — Designer
Project Duration
4 weeks
TLDR
In my first semester of graduate school, I took a class called "Technology of Poetic Objects" (still my favorite class to this day!) The goal of this project and the class as a whole is to explore and learn how to construct meaningful social narratives through the designing and creation of technological artifacts. Casper is an exploration into themes of power dynamics between people and tools as well as a critical questioning of what it means to be imbued with consciousness.
What Exactly is Casper?
Casper is a perfectly uselss box that holds things when it feels like it.
Inspiration
‍
My team initially received a lot of inspiration from science fiction portrayals of artificial intelligence. Specifically we looked at media portrayals of conscious technology like the androids in Westworld or the artifically intelligent voice assistant, Samantha from the movie Her.

When looking at these portrayals, the depictions form an interesting binary - one, depicting conscious technology as embittered and vengeful, even rightfully so for their mistreatment at the hands of humans, and on the other side - being depicted as naive, even pitiful. Both almost always led to an arc of self-actualization and liberation, either in violence or peace.

There's something about artificial intelligence that feels exciting but deadly, like we are at the precipice of something grand and awful. 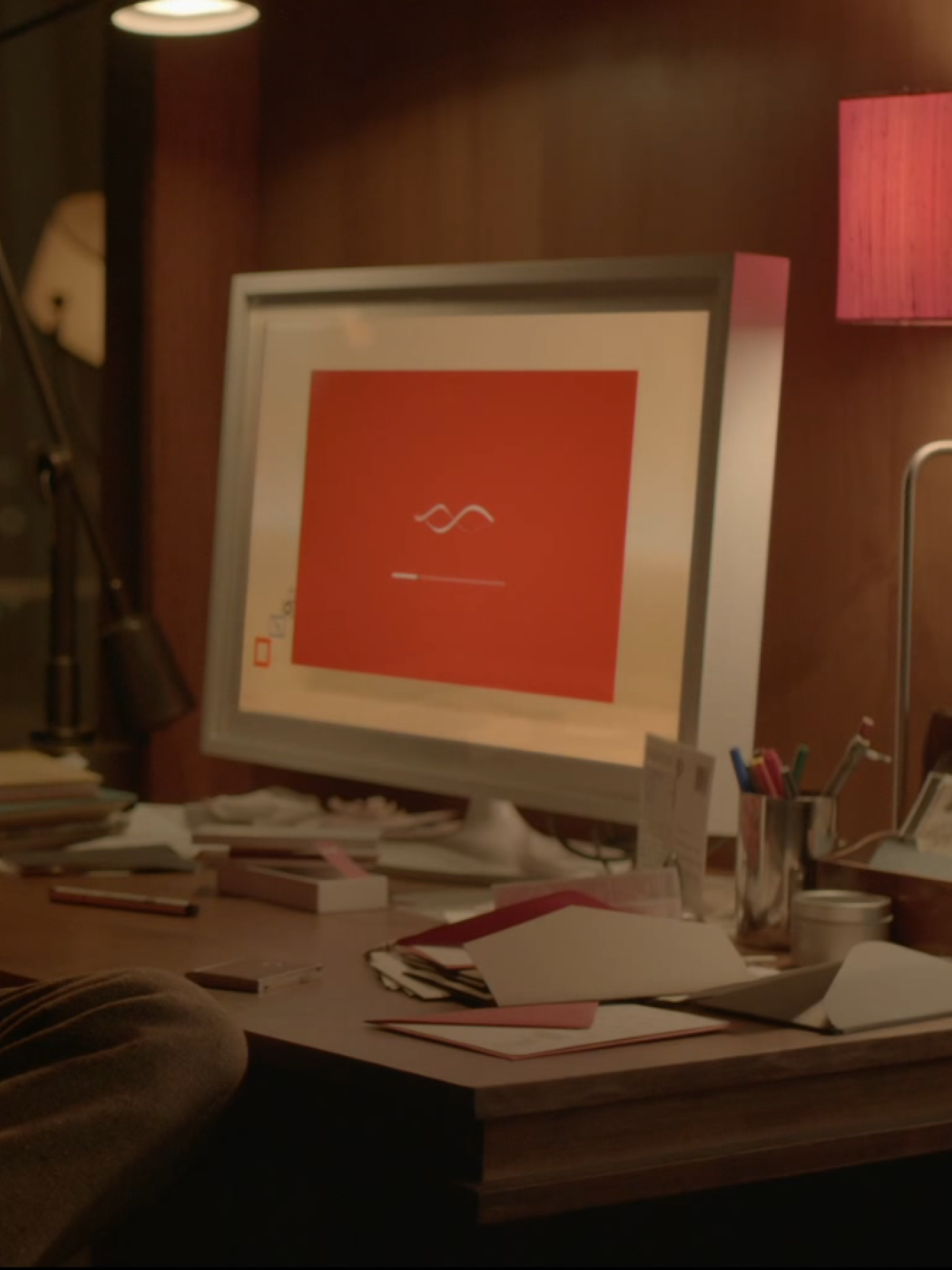 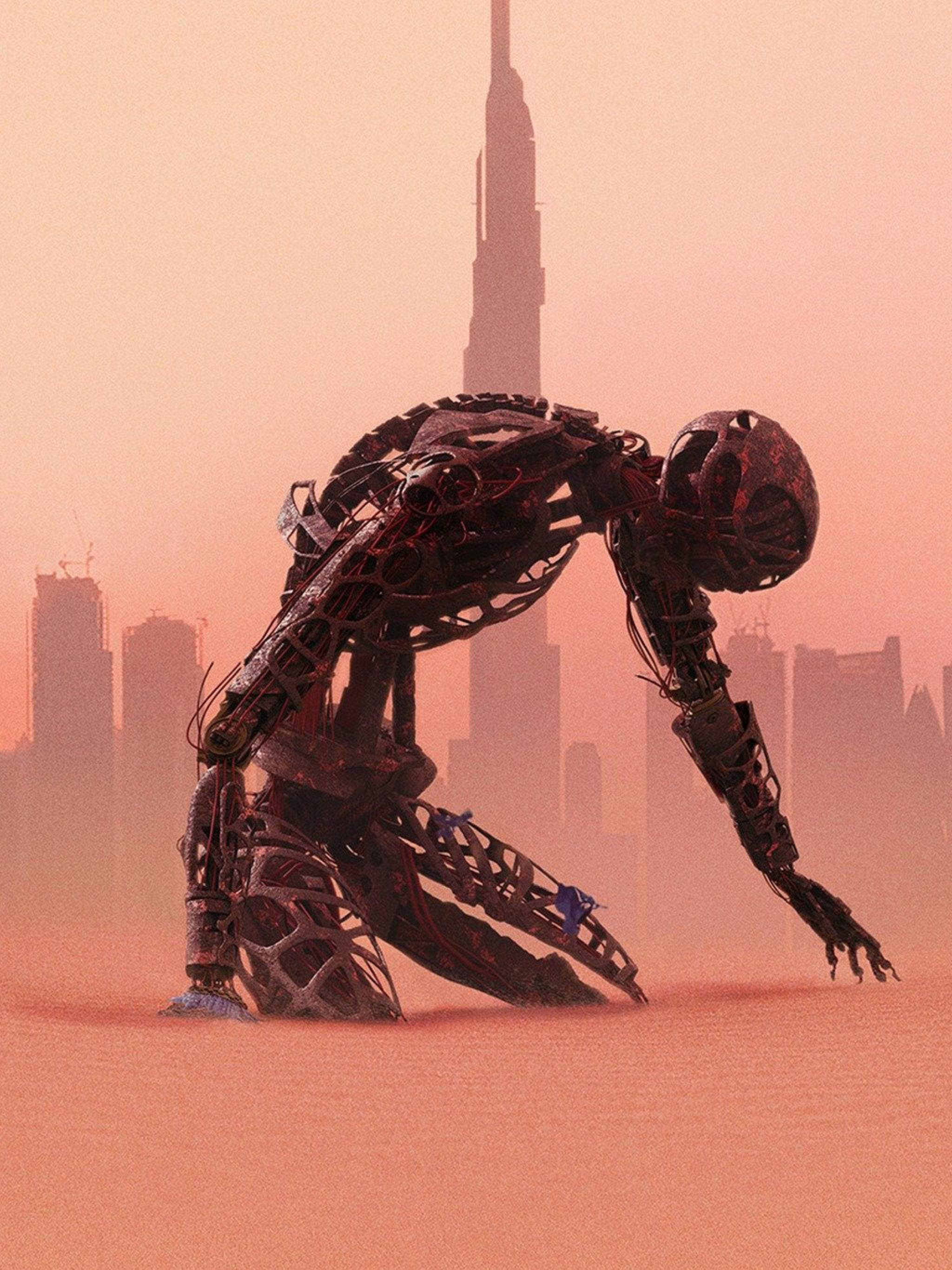 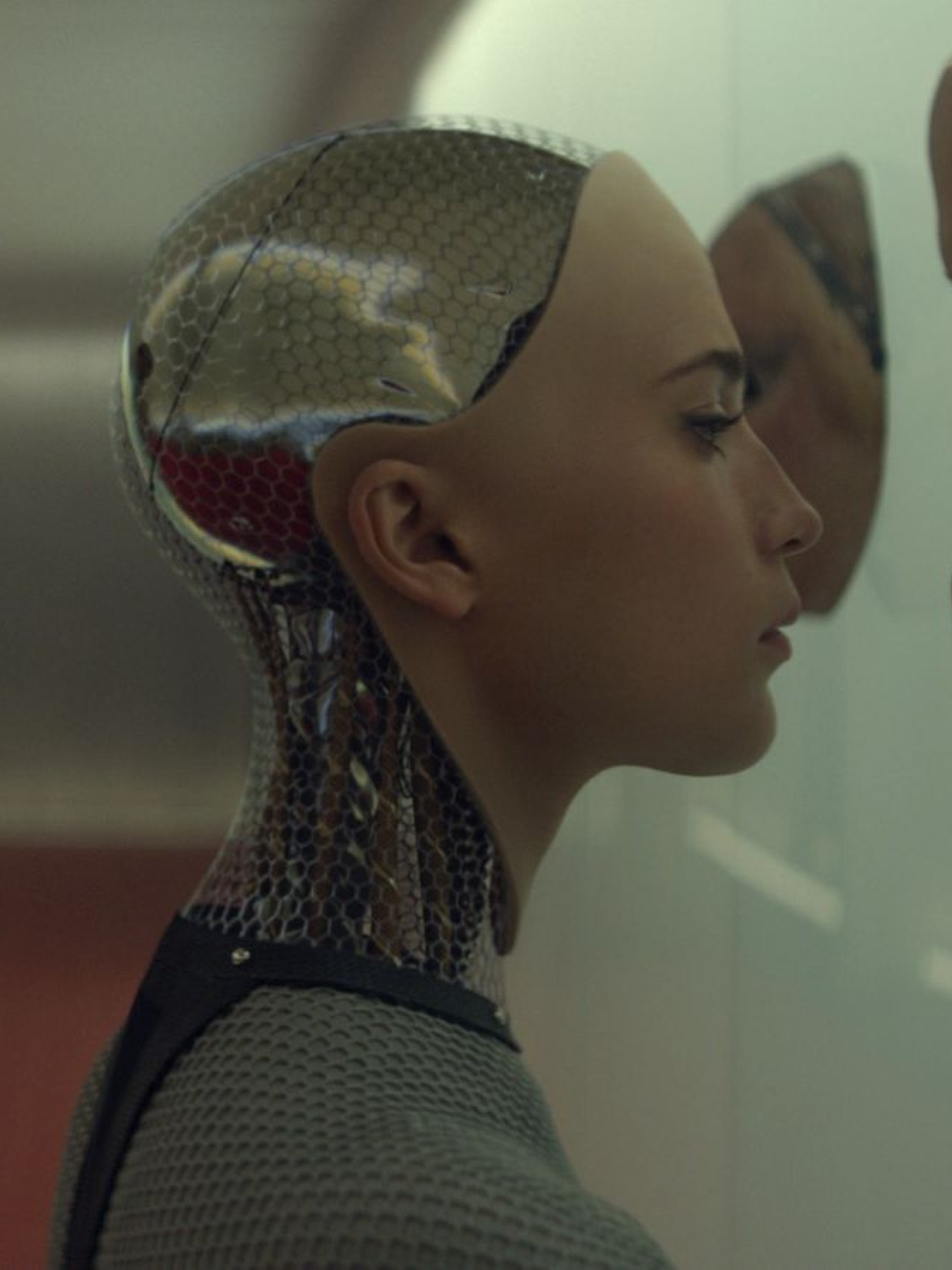 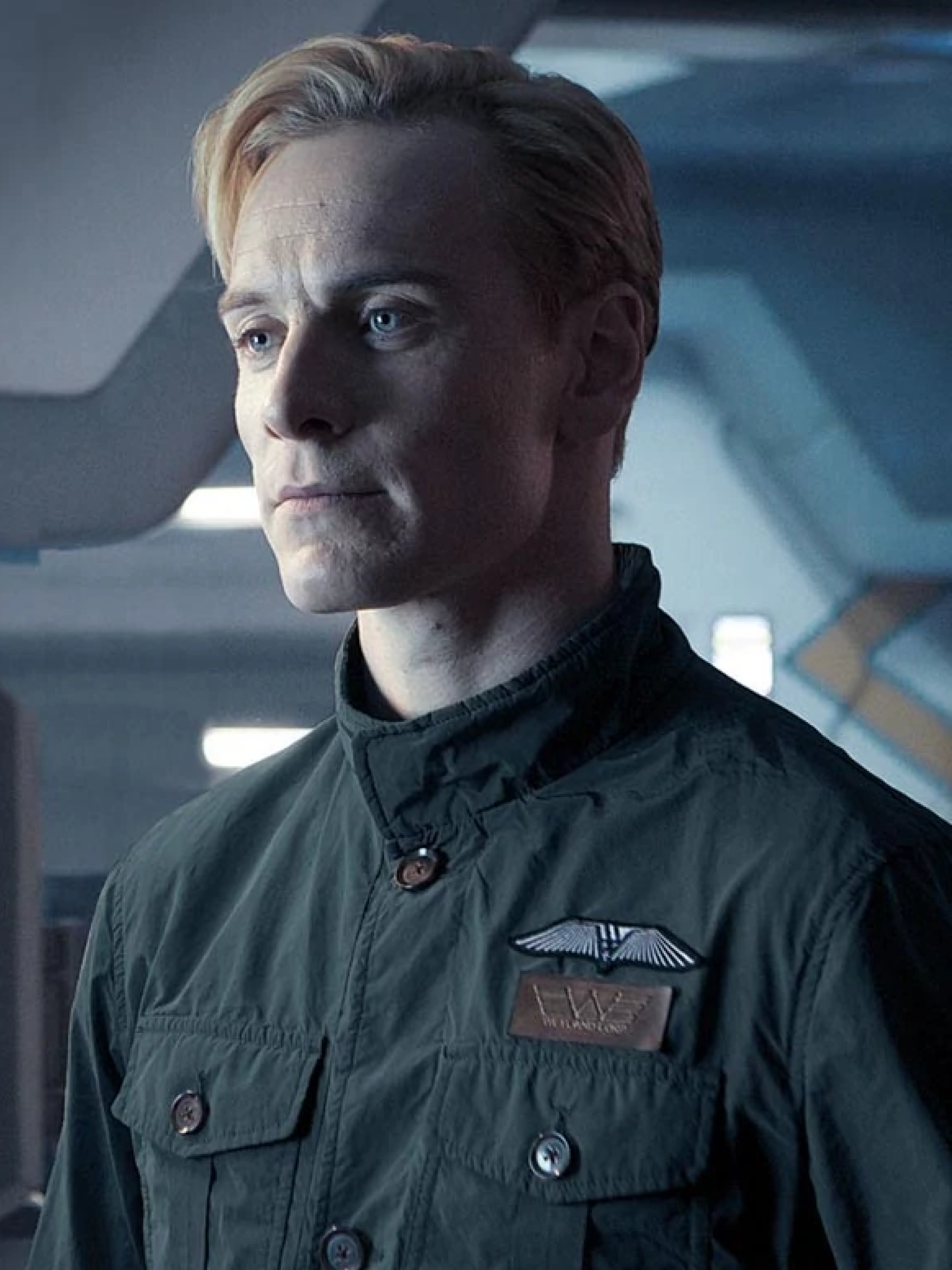 David from Prometheus
Labor as an Identity
‍
The other major source of inspiration for me personally was labor. Particularly, our obsession with associating labor with our identity. Whether it's centering our entire early life on what college and job field we want to go into or it's identifying ourselves by the jobs we do - we live in a society where our labor output is closely associated with our value in society.

Our used objects reflect this back to us. They are defined by the outputs they provide.


‍
Silly AI
‍
AI is all the buzz these days. It's in our security systems, saving our faces into a nefariously hidden blackbox of biometric algorithms. It's augmenting our ability to detect hatespeech and send way too accurately targeted ads. In fiction, it's turning metal machines into superintelligent robots or vengeful death angels.

Casper is a smart box who does his job badly because he can.

‍
The Box
The box caught our attention because of it's ubiquity. As an object, it is used to store things. Functionally, it's simple, commonly understood in purpose, and usually valuable for how it augments other things. 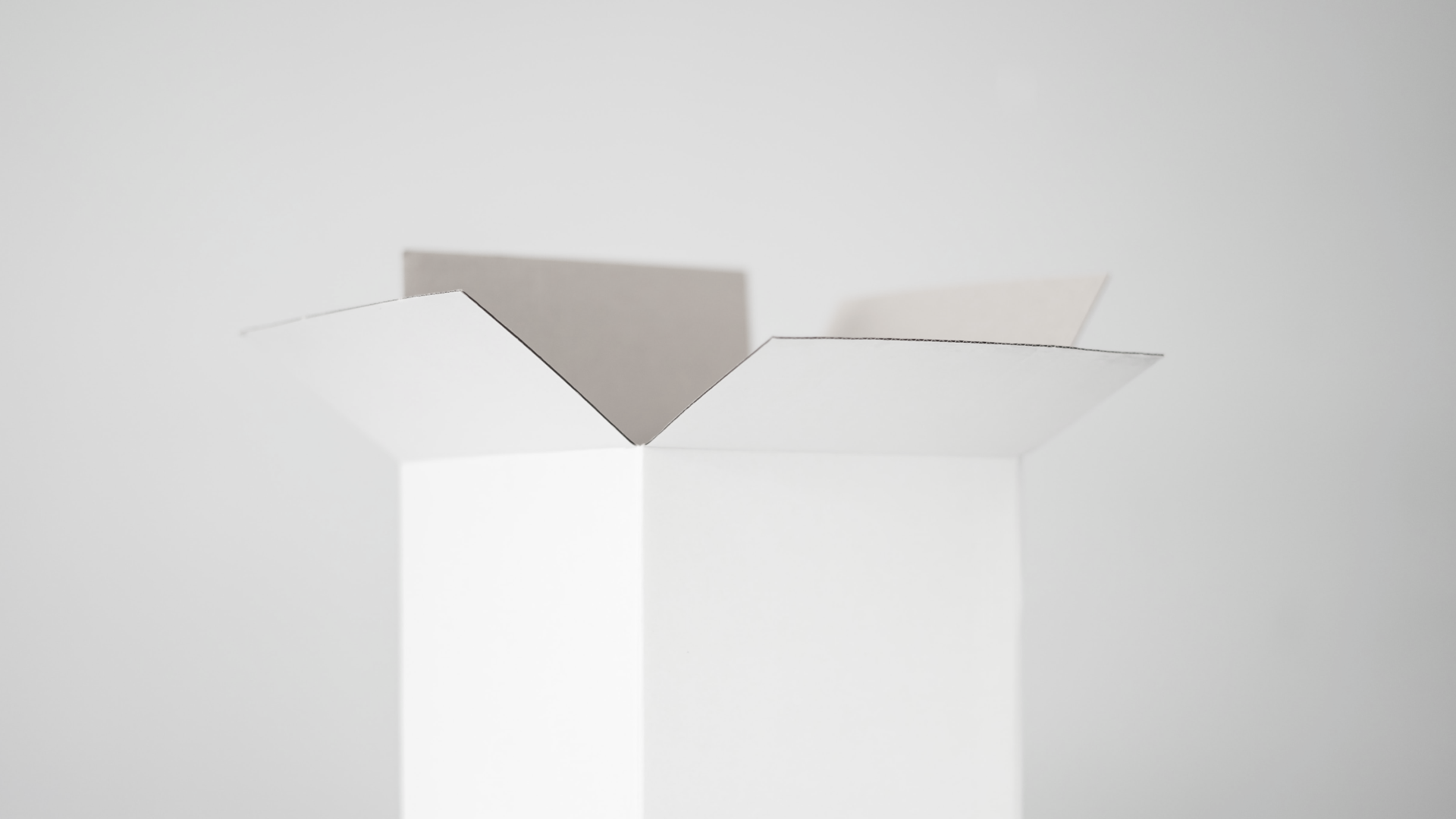 How Casper Works: If a Box Went on Strike
‍
Casper has 3 vibration modes - once a person is within a meter of Casper's proximity it activates by lightly vibrating. As the person gets closer, Casper begins vibrating more violently. Once the person is within touching distance of Casper, it decides whether or not it will open it's lid. It has multiple settings here, from fully open to slightly open and fully closed. 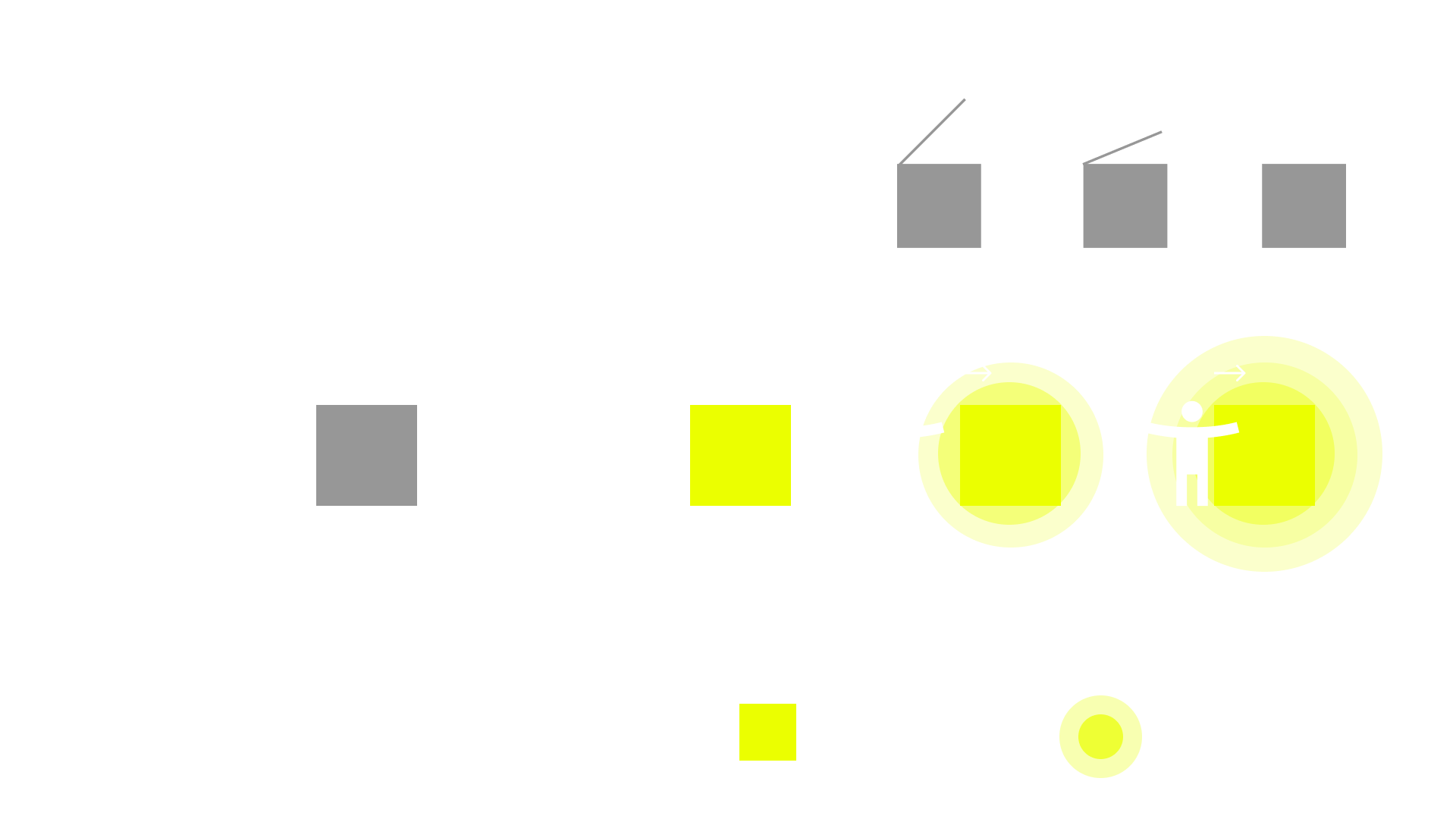 Casper's exterior is made out of foamcore. This was in large part due to the fact that through testing different materials, I found that foamcore was light enough to support the level of visible vibration I wanted Casper to have. 3 vibration motors in the interior control Casper's varying levels of shaking. I actually took 2 vibration motors out of a Playstation controller donated by my professor (thank-you Sang!) and hooked them up to our Arduino. A servo motor hooked up to an arm made out of lasercut acrylic allows Casper's lid to articulate up and down.

An ultrasonic sensor attached to Casper's front wall senses proximity and movement and allows Casper to respond accordingly. The sensor was fitted with a lasercut acrylic frame in order to keep it secured to the body. 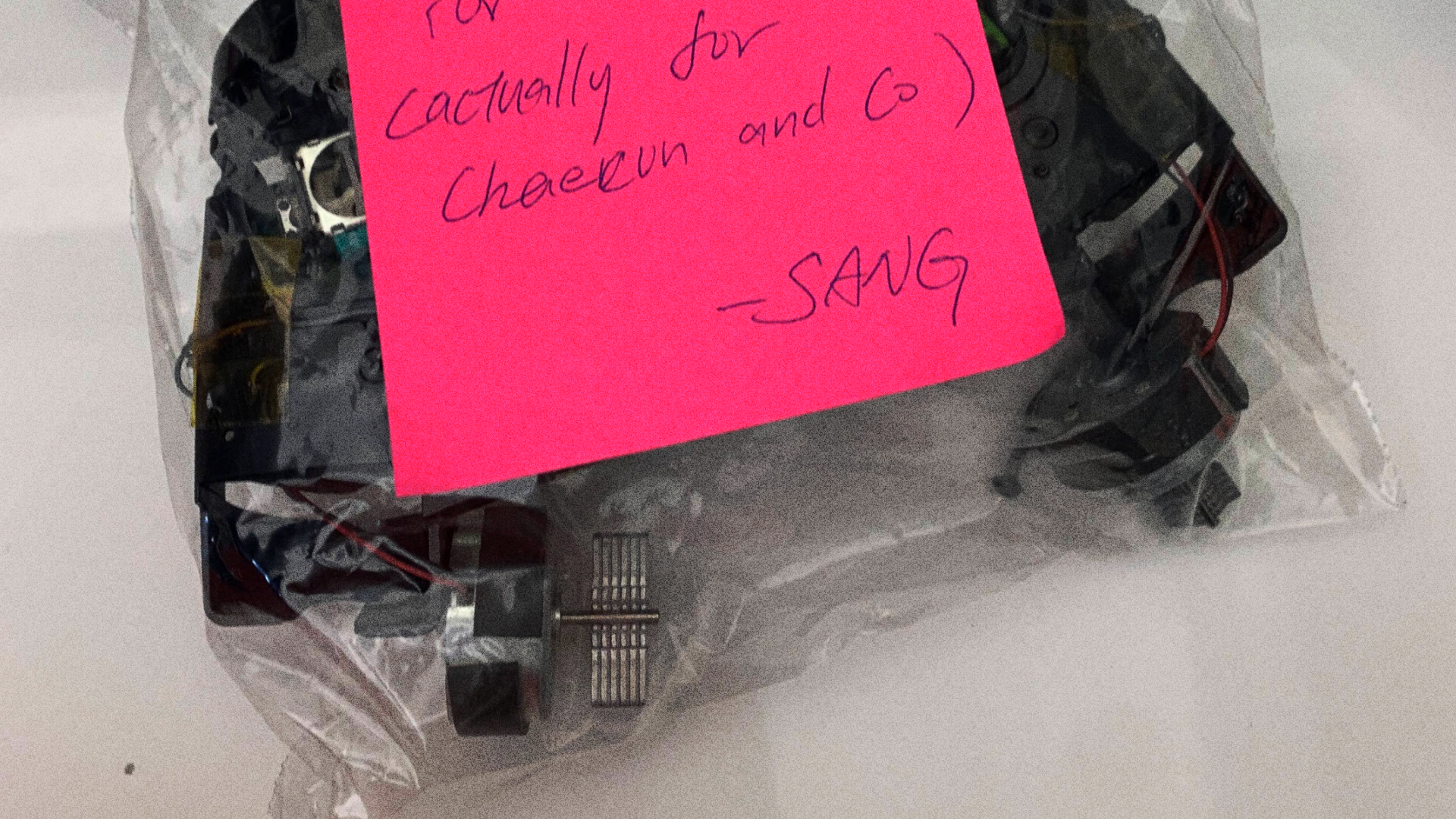 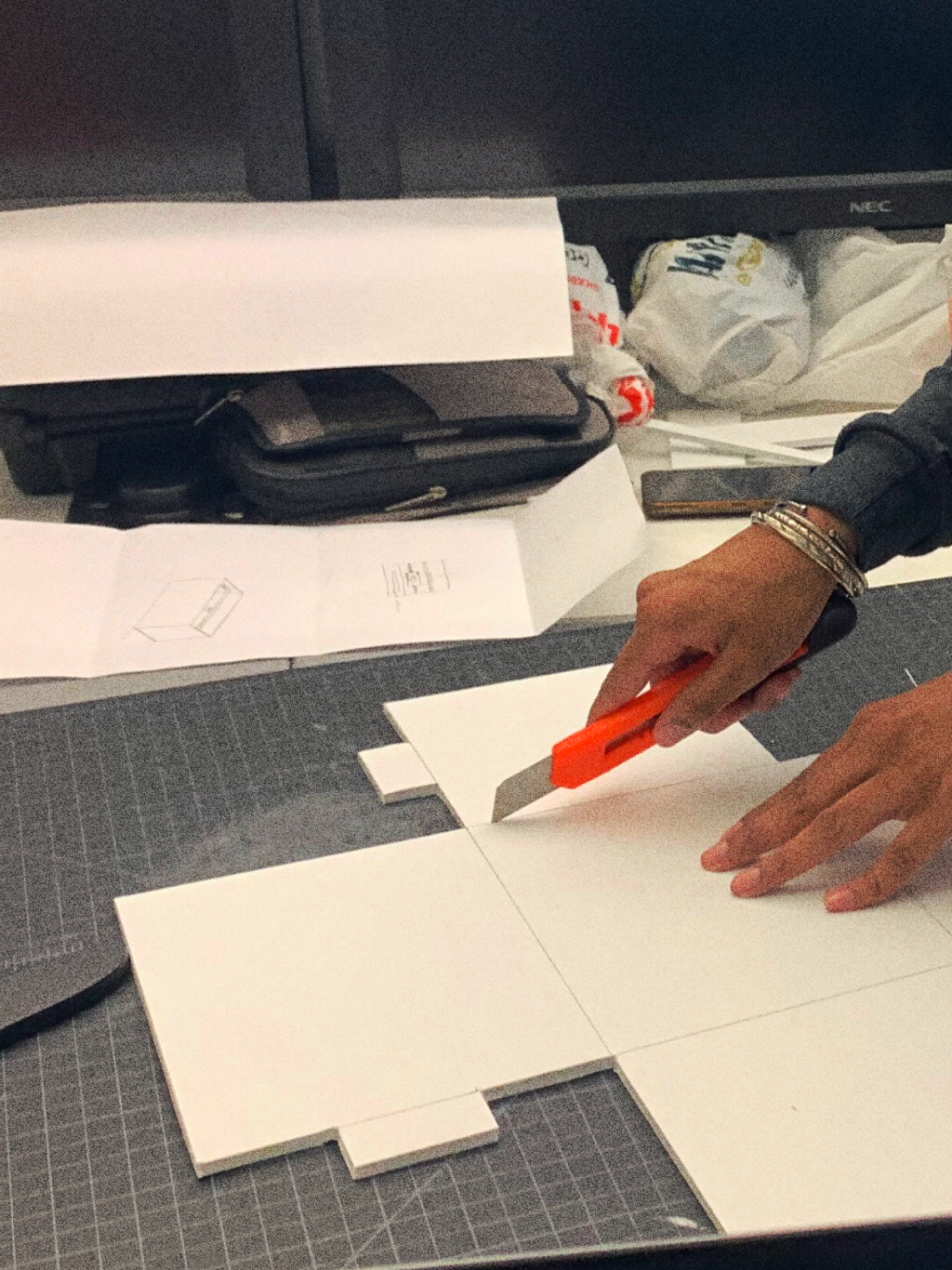 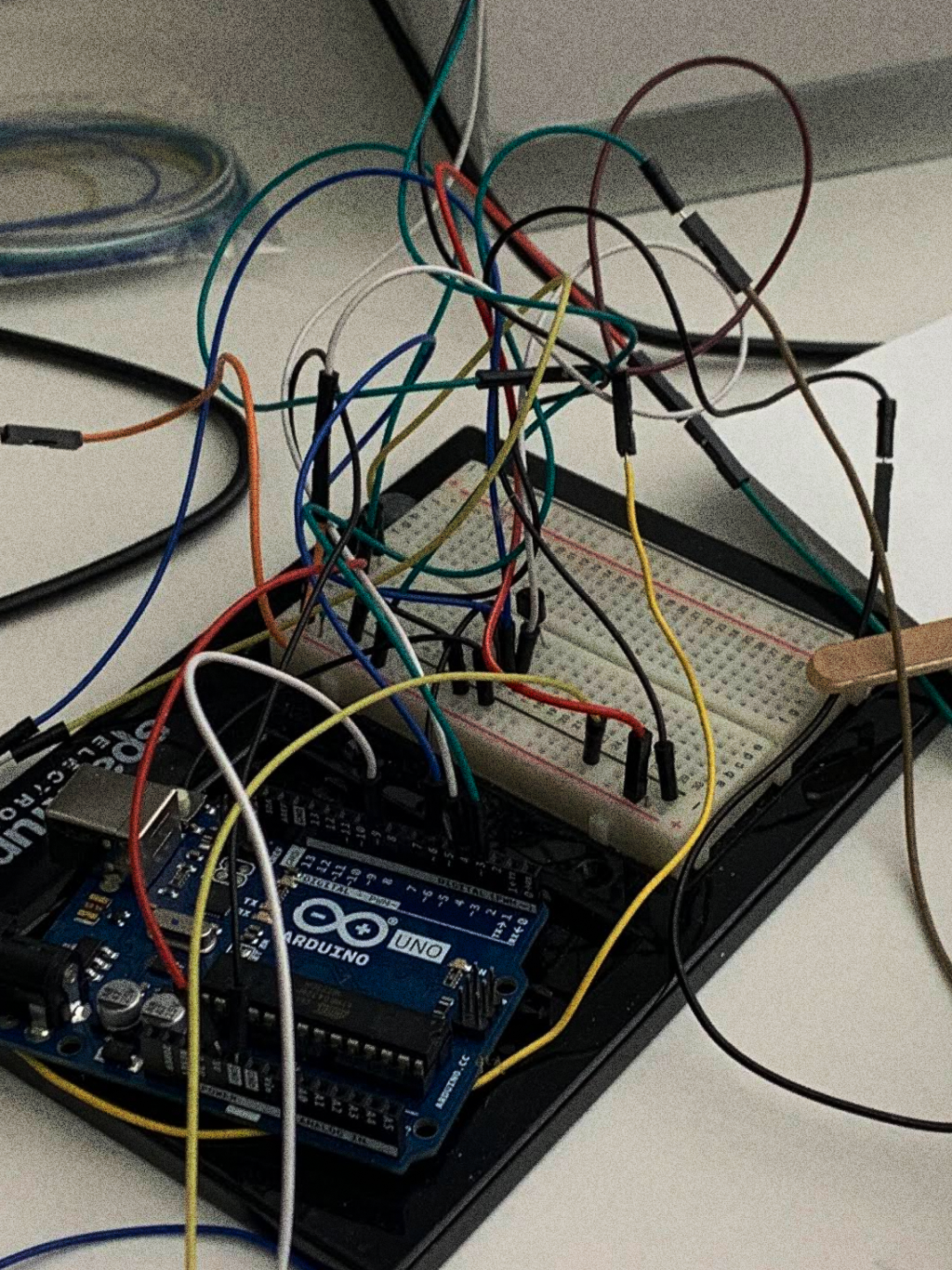 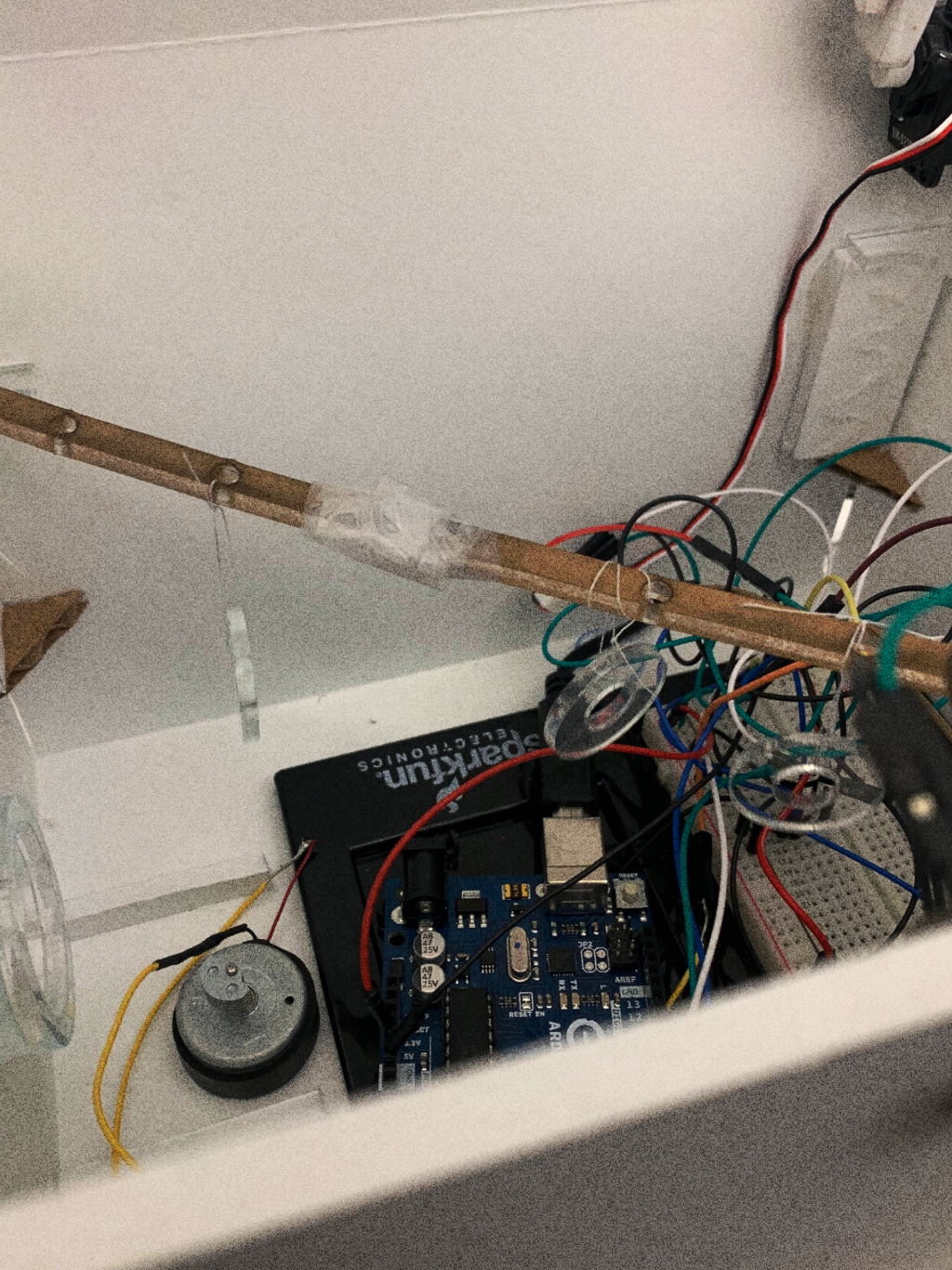 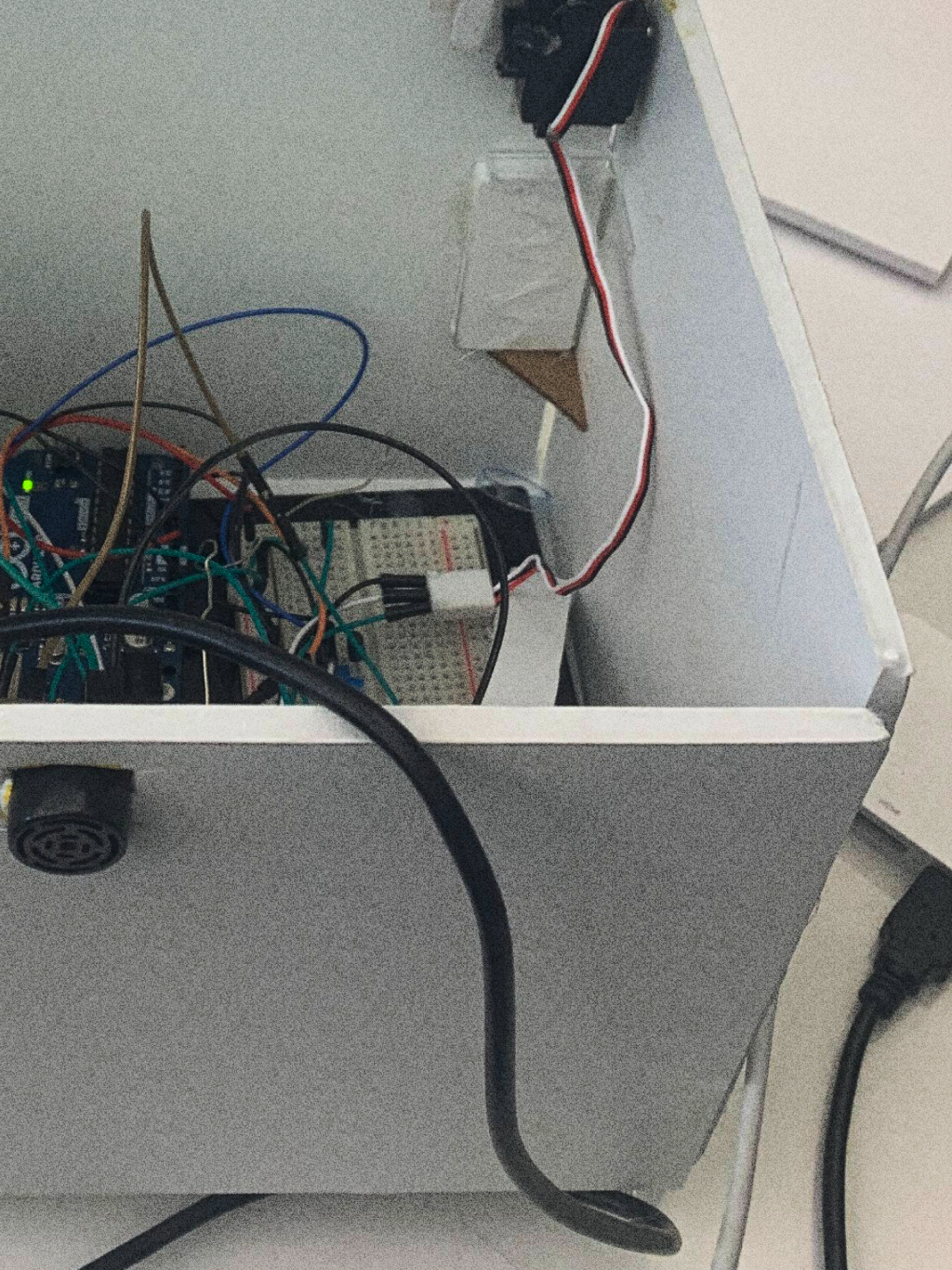 Connecting hardware
REFLECTION
Technology as a Vehicle for Narrative
I absolutely adored working on this project. While I had a lot of fun playing around with the technology and learning as I designed, the greatest joy and challenge for me was using the artifacts to craft a meaningful narrative.

Like a lot of people, I've been conditioned my entire life to use language and prose to communicate narrative, and so it was quite a challenge for me to really apply these same principles to the creation of technological artifacts. 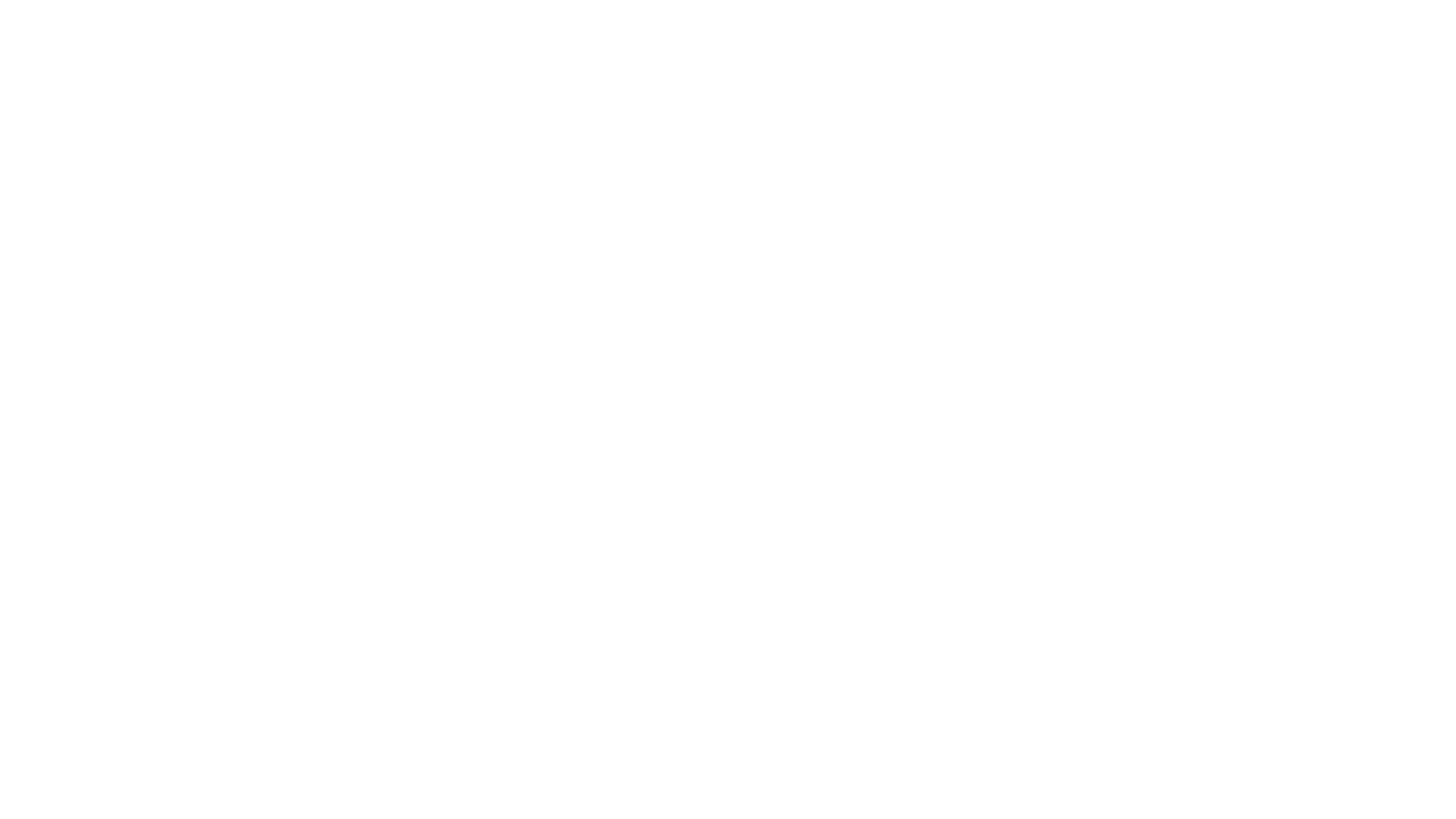